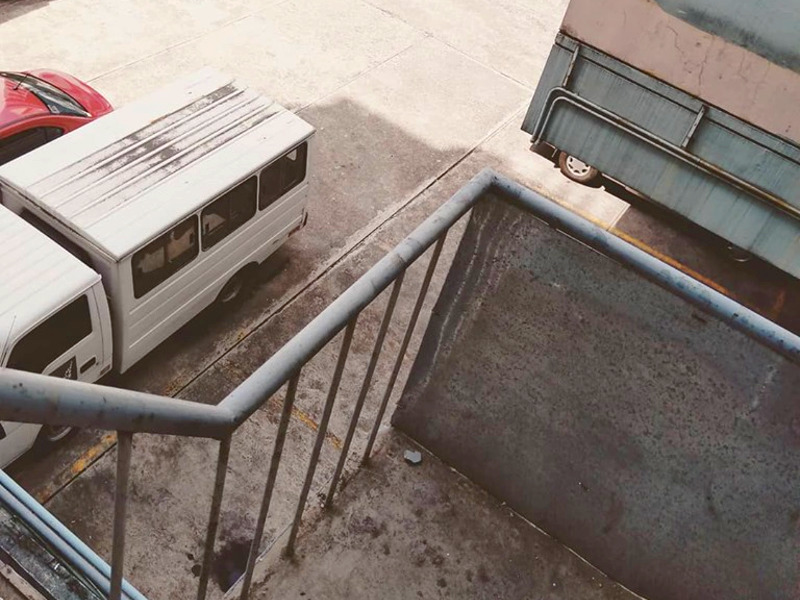 I got out of the office early last night hoping that I'd get home early and be able to sleep early. But when I got home, I was so hungry because all I had to eat at the office was a cup of macaroni salad and a couple of bananas— after a run while nursing a huge hangover. So, I had a bit more to eat at home: some rice, some crab meat, some mussels. I was so full that I couldn't go to sleep right away.

I went to bed at around 2AM but, as usual, I didn't go to sleep immediately. I mean, who does that. I spent some time just looking into the darkness, trying to empty my head of memories and daydreams. I must have started dozing off after an hour. But oddly enough, I woke up at around 4.30 and I wasn't feeling the least bit sleepy so I checked on Facebook. That's when I saw that Pepper, who I think works the night shift, just tagged me on a video of our godawful cover of War Pigs last Sunday. Needless to say, if there was any sleepiness left in me, it had all gone away. I was laughing my ass off until sunrise.

Normally, that wouldn't be a problem. But I had to be in Makati by 11.30 earlier, which meant I had to leave the house at 9. I needed to talk to somebody at the other street— the leader of a small but growing team of people who are making some valued services for even more people. We had interesting things to talk about, interesting problems that needed solving, and interesting prospects about moving from one building to another just to keep things even more interesting.

Yeah, it was an interview— of sorts. I ended up meeting the whole ensemble, not just the team leader. Good people. But they really need to learn to stop calling me “sir”.

I'm not really very good at reading these things but the guys did say they'll be sending me an exam package soon. I'm supposed to finish it by Friday but I asked if they can send it a bit later so I can work on it over the weekend. I really don't want to be working on anything like that here at the office. It's not right.

Anyway, I suppose it won't be wrong of me if I keep my hopes up for this. But let's keep it all a secret for now as there are more important things to do— like get some sleep. And maybe dream that dream that I keep on having. Dream even if it's for just a few minutes.