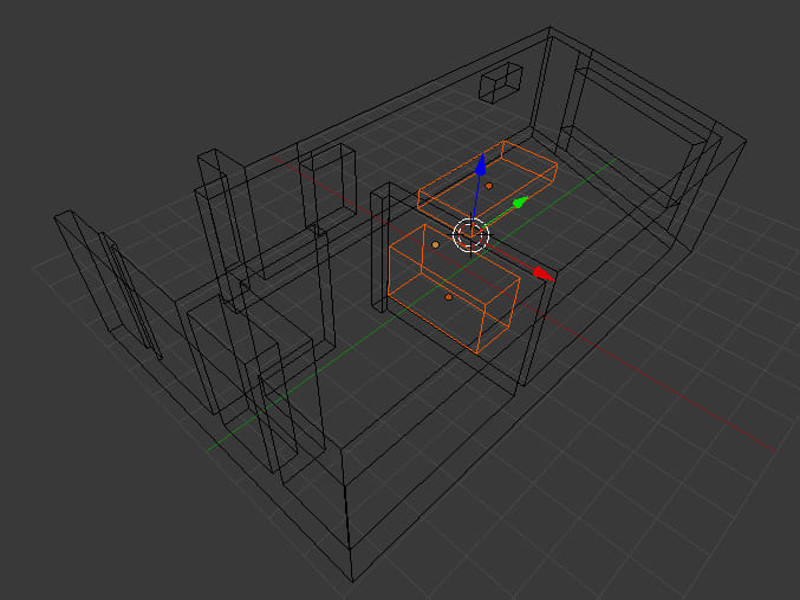 So, how has everything been?

Last time, I wrote that I was expecting a lot of pressure to come my way because of my new assignment at work. It turns out that I may have overestimated it all. Yes, there are a lot of challenges that keep coming my team's way but my team mates are really good at what they do. This makes development a breeze. It's in the problem analysis and quality assurance areas where we seem to find ourselves getting stuck in.

But that's more of a logistical problem than anything else. And it's not something that I can write at length about because of confidentiality concerns.

Be that as it may, I've been quite relaxed at work. I find myself spending more time learning about our system. It's a really big one with lots of moving parts; some being tightly coupled with others and others working very independently that one could ask, “why is this here in the first place?” It's a good thing that we have a lot of meetings and huddles— I know that people elsewhere hate these things— because there's always an opportunity to ask around when I encounter things that I really can't comprehend.

And at this point in my adventure, it also feels nice when others ask me about how some things work (and why other things aren't working). That makes me feel that I really am getting somewhere.

Speaking of getting somewhere. In the next couple of months, I'll be moving house to Quezon City. Right now, I'm in the process of getting a place in Circulo Verde— where we play football on Sundays (before this CoVID shitstorm happened). The place is a studio on a low floor with a view of the football field and the river that goes around the CV grounds.

It's a small condominium unit, not too expensive, but owning it gives me access to the amenities that the community offers: a swimming pool, a gym, a basketball court (I wonder if I'll be allowed to play Futsal there...), a jacuzzi. I haven't really been around the complex but I'm also hoping that there'd be a roof deck of some sort. But the place itself— it's going to be a mighty man cave!

I won't have parking for Raquel, though; because at the moment, I'm not ready to spend another million Pesos just for a parking slot. My agent tells me that I might be able to get one on a lease but it won't be cheap. I suppose that's one problem I'll set aside for later analysis.

I'm excited, to be honest. I also can't help but feel a little nervous; because if things don't pick up soon... well, there's always a question of job security, especially in times like this.

But if I don't give this a shot now, I never will.