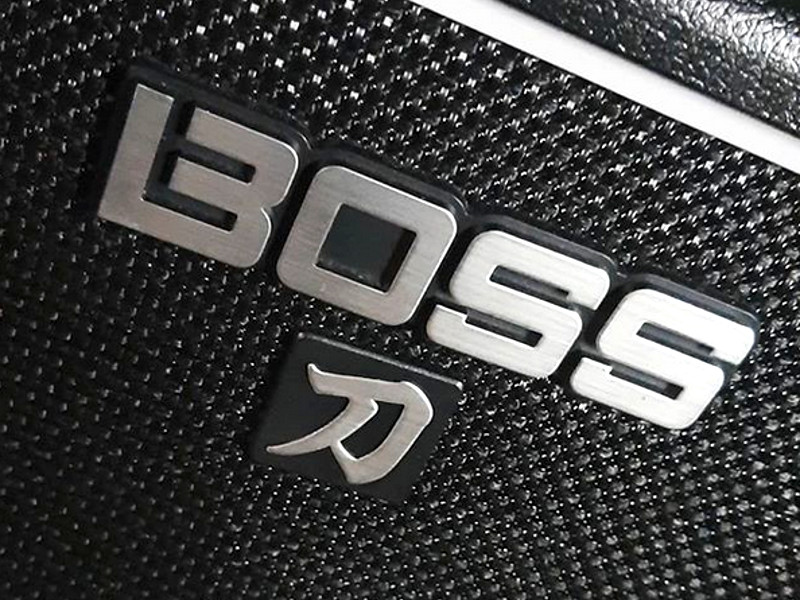 It was Jamie who introduced me to Pablo Neruda's works so many years ago, and that transformed me into a ghost that haunted the National Bookstore a Shangri-la. I just loved reading Neruda's works. I don't remember most of it anymore— I'm not one to memorise. But an anthology called “Odes to Common Things”, where the poems were simply about everyday stuff, resonated well with me.

It was Kinky who lent me a book called “The Basque History of the World”, it's supposed to be a book about Basque cuisine but the way it was written, one learned more about Basque culture than what they cooked in their pots. It was in that book that I learned the concept of naming my stuff— at least, the important ones.

For a long time now, I've been naming my cellphones, computers, bicycles, car, musical instruments. It gives me a lot more attachment to them. It makes me feel that they are my friends; because truth be told, in this era when my friends are too busy with their own lives, my things have truly become that. They help me at work, they help me go to work, they give life to my ideas, they connect me to the world.

I always keep one laptop and she's always called Alexandria, after the ancient Egyptian city where the Great Library was located. My desktop, when I still had one, was named Memphis, another ancient Egyptian city at the mouth of the legendary Nile River. Freddy was a bike that I had named after Freddy Mercury; because of the song Bicycle Race. I don't really know why I named my car Raquel— maybe I was subconsciously trying to get back at someone but I'm not sure.

My musical instruments are always guys. Nando and Pepito are the first guitars that I bought since highschool. Pedrito, the Ephiphone SG that I recently bought (though not paid for) from Franc is the latest addtion to this happy family. Asyong is my Casio CTK-5200, who along side the Volski brothers (my Korg Volca series synthesizers and Monotone), are my electronica suite.

I have a 32-inch TV in my room that I also use as my sound system. I also have small Marshall MG-10 amplifier. They have no names. They aren't really important. Until recently, sound systems to me are just places you plug things into. I can plug my instruments elsewhere and I've never had to rely on the TV and the Marshall before.

But on July the 26th, I brought home a Boss Katana that I bought from Nuts (fully-paid at this point). It's a good amp. Some say it's entry level, not to be compared to the Marshalls and the Oranges and the Blackstars in its range. But it's special because Boss are known for making the better effects pedals and the Katana has software that simulates the circuitry inside those effects. It has overdrives, distortions, delays, reverbs, flangers, choruses; each with so many settings to play with, so many sounds to combine. And at 100-Watts, I can easily blow the neighbours away from Pasig to Alabang— not that I would, of course.

I named her. This Boss Katana-100 with an emblem that looks like the latin letter D and whose branding sounds a lot like Kate if you listen hard enough— or crazy enough to hear it. This thing that has given me a new voice. A loud one. And perhaps, one day, a beautiful one.