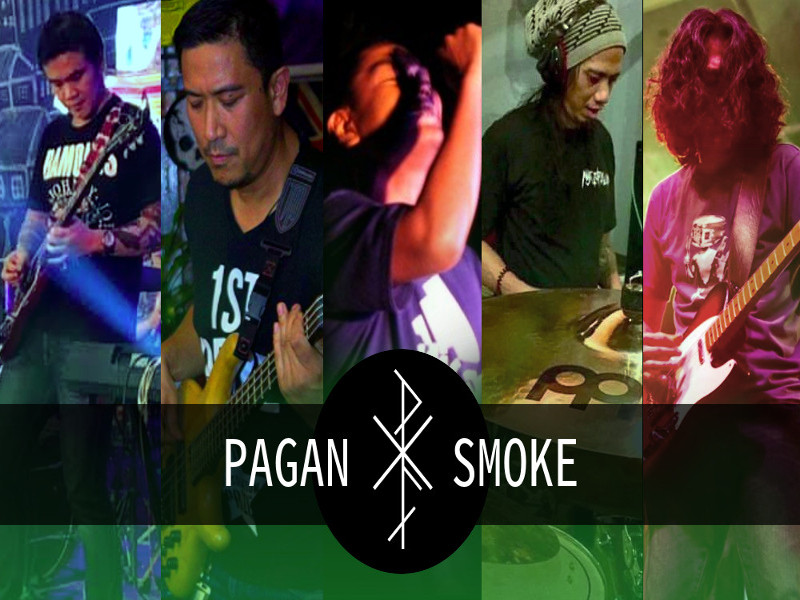 Do me a favour
and call for me a saviour
or take my breath away.

Say to me nothing
but sit and hear me screaming.
If you don't mind— stay.

It's Wednesday afternoon and in three nights we play our first gig in more than three years.

We weren't able to rehearse last weekend because somebody just disappeared— he still had to deal with the stuff that we spoke about the previous Saturday. It's a difficult thing, that. And it's something that I shouldn't be writing about so I won't.

We could have rehearsed on Sunday night but I had a bad time on the field in the afternoon. It was on the first game where I played with the Alpha Red Wolf FC boys and against La Salle Law (or so I was told). We were on the not-so-chill side of the field and things got very serious very quickly. Long-story-short, we lost 1-4 but not before Carlo had to leave the field after a bad collision and I had to bring my game down a notch because I sprained the middle and ring fingers on my left hand. And then, I had a bad fall and injured my left thigh. I fell hard on the ground while saving an awesome shot to the far post.

This isn't to say that our opponents weren't good. They really were. But I had to cut my afternoon football short before I injured myself any further. I had to cut my entire day short to just lie on my bed and rest. No more band rehearsal for me as well.

But all that activity has made me restless over the last couple of nights at work so I ran. Yeah, I just wrote about that yesterday. I'm not running tonight. Not with the lack of sleep and some sporadic stinging pain in my thigh and in my calves. Good thing that my fingers seem to have recovered, though, as I need to do some coding for a couple of new features on my client's site. And that's almost done.

Maybe I'll just walk later. I'll have to listen to my practice tracks because we'll be doing the same songs at the Buddhafield and SOL'95 Bandfest gigs. We always do the same five songs. The songs wouldn't sound as we have recorded them, though, as we've mixed stuff up over the last three rehearsals that we had. But the words will be the same— at least, on most of them.

Two words: from three to the number of months between April and October; and the name of a semi-random person to yours.