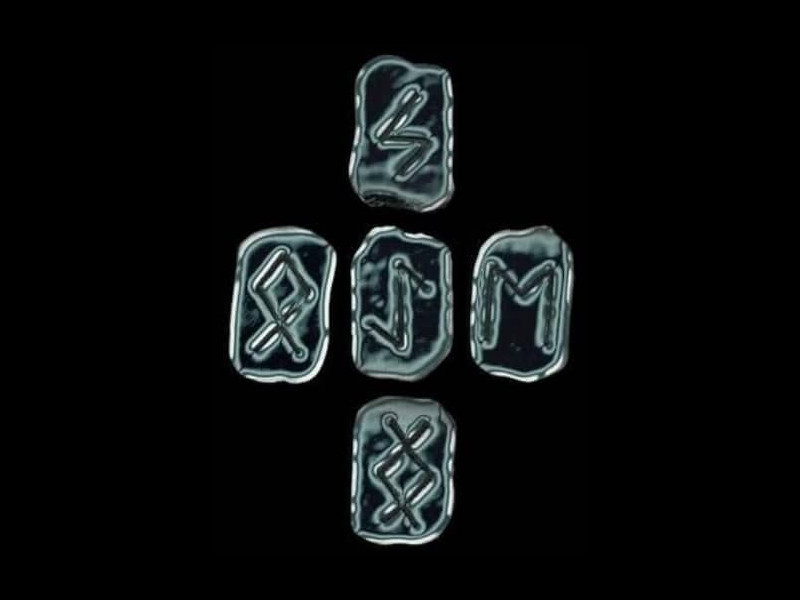 It's been two weeks since I had that conversation with Ate Neth about possibly having depression or any other psychological illness. I'm thinking about calling her again tonight, if I can find some free time, just to say that I seem to be doing better these days. No, I didn't take her up on her advice on listening to more “spakol music”. Hahahaha, no she didn't really say that! But the line got a bit choppy at some point when we were exchanging stories about Dino. I guess my ears had themselves a bit of a Freudian Slip because of the subject matter.

Anyway. Ate Neth did tell me to think more about myself and for myself, and just do what feels right. That if I can't sleep, I don't need to force it— that sleep will come eventually. That if I had things to say (more like to write about), I should just let that out and let the pieces fall where they may. That it's okay if people might think that I'm crazy and that what matters is that I am really not.

So yeah, I've been sleeping a lot better. I'm still having the same dreams but I find that I'm liking having to have them as I did when I first started dreaming.

Yesterday, though, I just had to doze off a few times at work and I may have slept a total of two hours at my desk. I haven't had enough sleep since the weekend but not because of the anxiety. For two nights, I was at Auntie Milling's wake— we lost her last Friday, if I remember correctly. And yesterday, I had to get up early in the morning to be at Makati by 11AM.

I had to speak to Tom, who incidentally, knows another Tom, who is supposed to be sitting right around the corner but isn't there anymore. Links in a chain. I didn't really want to write about this not only because I don't want to jinx anything but also because I don't want stuff like this to get out. But with Tom knowing Tom who knows people who aren't supposed to know until they have to; there's really no way of knowing who knows what and I don't know what and whether I ought to do anything about it.

Trouble always seems to find a way of finding me, doesn't it?

I did say that I had a reason to run. And that it doesn't matter how much I dislike running, I will do it anyway. I'm not sure if this is really going to take me anywhere. Months from now, I may be reading this post on the same computer screen where I wrote it or from elsewhere, just around the corner. It doesn't matter, really. Run around in circles; run in a straight line. I will run.

I'm not sure where I first heard this but it is said that “home is where the heart is.” I know that I will be at home wherever I am. My heart is in the right place— because of what I keep in it.