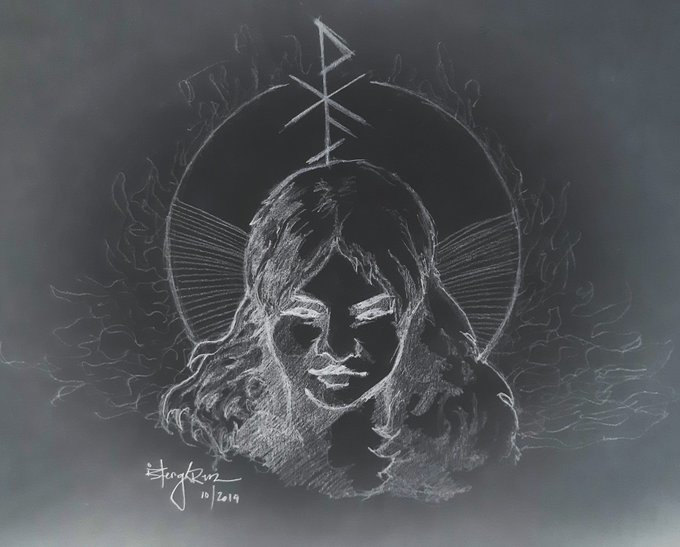 I don't always remember my dreams but more often than not, I do. At least, until I have my morning coffee.

This blog/site has been in existence since May 2005 and it had many incarnations over the last one and a half decades. Before this current version, I posted a lot of entries prefixed with “Dream Sequence” or “Weird Dream” because I wanted to keep a record of the things that I dreamed about. I don't really know why I did that. I didn't intend on writing fiction or poetry based on them. I just wanted to remember.

After reviewing the posts in here, I seem to have blogged only one. It's about a dream that I had in October 2017 that I had about my classmates and places that are familiar to me. I wouldn't say it was prophetic. By that time, I knew that our class was going to be spending a lot of time together as our 2019 homecoming approached. I suppose that if that dream had ever meant anything, it was just the excitement that one would have at the prospect of preparing for and hosting a big event with people that have been lost for so long.

But I've always had this particular dream for several months now, which I've told a handful of people about but never really recorded in writing. I have it every night— at least, every night that I've gotten any sleep.

I'm in this dark place. It's not dark as in a jail cell with no lights. I don't feel confined. The feeling is more like standing in the middle of rice field or some other remote, open place where there's no “light pollution” as astronomers would call it, in the middle of a moonless night. I have no idea what and where this place is.

And she would just be there.

In reality, she is far from being a tall person. If she were to stand right in front of me, the top of her head wouldn't come close to my chin. But in the darkness, our eyes are always level. She isn't floating. She isn't standing on anything other than the ground that I'm also standing on. She hasn't grown any bigger. I haven't gotten any smaller.

In some versions of this dream, there will be a breeze. And the breeze will brush through her hair. I've never actually seen this in real life but in the dream it looks really nice. I've drawn this image before— or, at least I tried to—, around two weeks ago. “When there's smoke, there's fire”, I called it. I couldn't give it justice. But that's not important now.

We never talk. I look at her. She looks at me. She would blink every so often. She would show me half-a-smile, as if she were thinking about something that I should just get but couldn't; like there's something funny going on. I know it's harmless. I don't really care. We never look away from each other.

The dream just ends when it ends.

When I slept yesterday morning, I had this dream again. But that time there was a new element to it: a female voice. It's not her voice. It's a voice of someone who's older. Stern and commanding. I didn't really understand what that voice was saying but I know that whose ever that was, she wasn't angry. That person was just there. Present somewhere where we couldn't see. We didn't mind her that much.

Most of the time, this dream doesn't end with me waking up for the day. It transitions into something else. Into another totally unconnected dream. A normal dream. A twisted version of a recent memory.

Yesterday morning's dream shifted to Salcedo Street, right in front of Blake's. I was walking along when I heard Ziggy and Jason shout the word “keeper”. Apparently, I couldn't hear them when they were calling me by name. I was listening to music as I often am when I'm out walking and running.

The two and I were wearing the same white Nameless FC shirts that we had made for the Kings of SOL. They never really told me why they were where they were. I guess they were in line to get inside to have a meal. But I stood with them and we exchanged stories. They were complaining about not advancing beyond the semi-finals; about the condition of the pitch and how good the other teams were in spite of it.

Our conversation evolved into exchanging compliments. I was praising Ziggy for scoring goals just when we needed them. Ziggy and I were thanking Jason for being there even if he couldn't play because of asthma. But when the two started to tell me how good I was at keeping goal that day, all I could say was, “sshhh... she can hear you...”